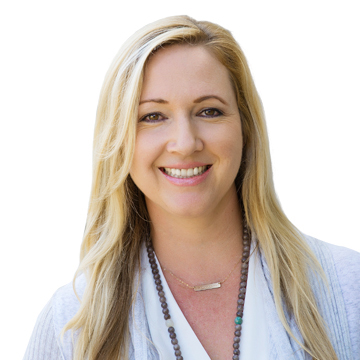 Jessica Stanley has been in the field of Early Childhood Education since 1997. She earned a Bachelor’s Degree in Psychology with a minor in Early Childhood Education from the University of California, Riverside. After graduating from college, she worked for a short stint at a preschool in Orange County before stumbling upon Newport Coast Child Development Preschool. At the time of her hire in 1998, the campus was just a dirt lot, but the idea of being a part of something from its conception was too exciting to pass up. During the school’s first years she worked as an Assistant Teacher, Break Teacher and Lead Teacher before becoming the Assistant Director in 2002; she stepped into her current role as Director in 2004. Mrs. Jessica believes strongly that a high quality preschool is made of the industry’s best teachers, rich curriculum that engages curious and active learners in a clean and safe environment. She continues to actively collaborate with the founder to ensure the school’s direction aligns with Mrs. Jarrett’s vision. Mrs. Jessica resides in San Clemente with her husband and two boys. She enjoys crafting and spends a lot of time at the beach with her family. She is an avid sailor who lived/ traveled on a boat for over four years. 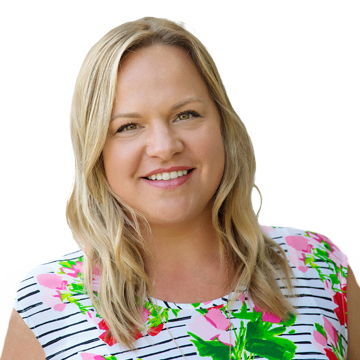 Katsya Chernishov started teaching preschool in 1998, and it was love at first sight! She came to Newport Coast Preschool in 2002 as an Assistant Teacher. Later that same year, she became a Lead Teacher and continued to teach in Rooms 2, 5, & 6 until 2008, when she joined the administrative team as the Assistant Director. Miss Katsya earned her degree in Early Childhood Education at Fullerton College; she holds a Preschool Administration certification and is a longstanding member of NAEYC. A native Southern Californian, Miss Katsya lives next door to her childhood home in Whittier. She remains geographically and socially close to her large family, which includes her parents, two brothers, three sisters, four in-laws and Melanie, the cutest, sweetest niece in the world! Her hobbies include cookie decorating, graphic design and Pinterest. 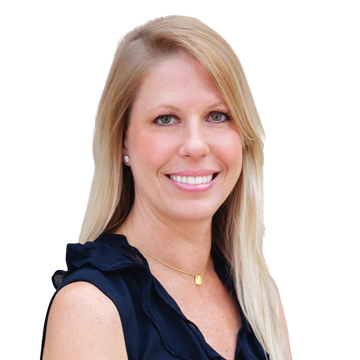 Jeanne Garnello joined Newport Coast in 2018 as the Outside Enrichment Teacher. Over the previous ten years she had worked with children of all ages and her love for teaching blossomed. Miss Jeanne achieved a Bachelor of Fine Arts degree from the Illinois Institute of Art, then Early Childhood Education at Santa Monica College. She found the preschool age to be her favorite, and most important in a child’s development. Miss Jeanne is originally from Chicago and moved out to Orange County for the beautiful California weather and to be near her cousins. She enjoys spending time with her family and friends at the beach! 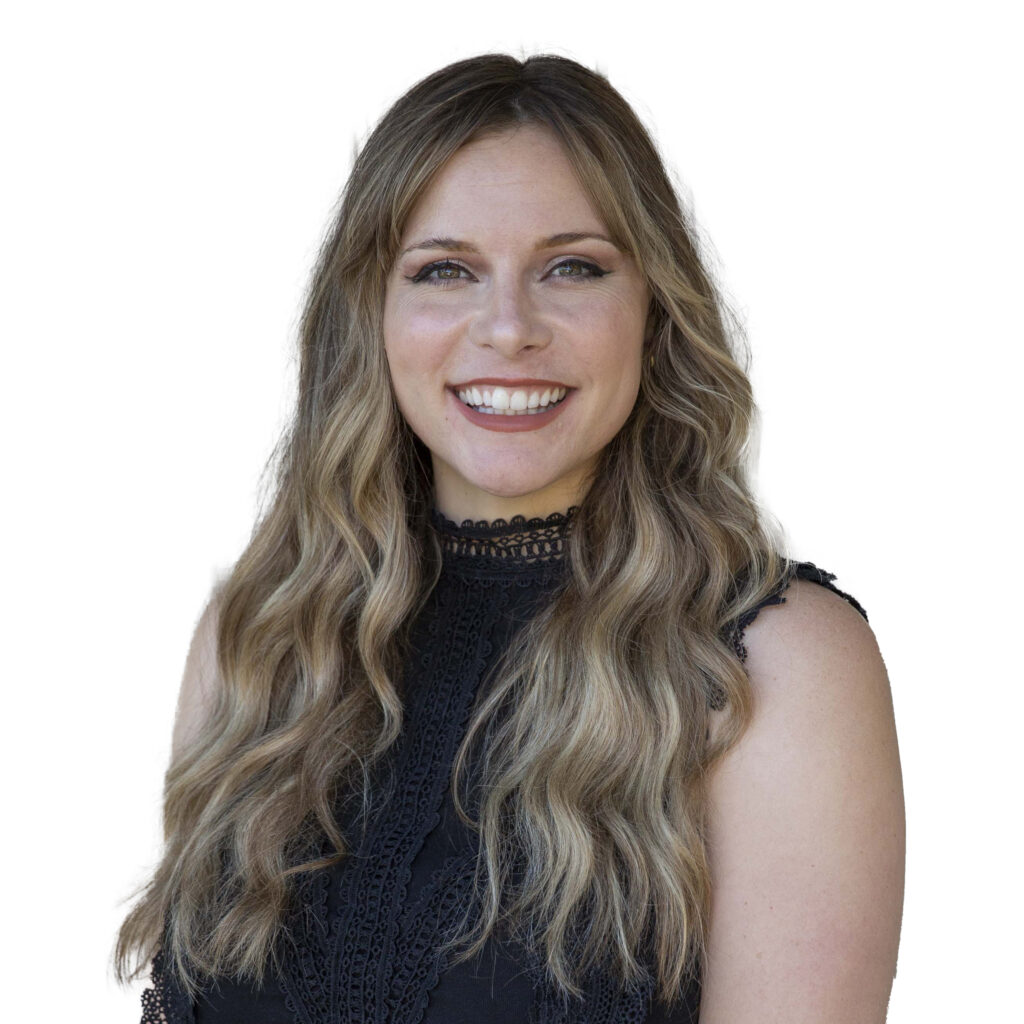 Kayla Fredericks has been working in Early Child Education since 2015. She studied early child development locally at Orange Coast College while assisting at St. Andrews Preschool for four years. Although Miss Kayla loves teaching, she is now dipping her toes in an administration role and couldn’t be more excited! Miss Kayla enjoys going to the beach and eating donuts with friends; she is a child at heart and loves going to Disneyland with her boyfriend on her days off. Miss Kayla has a twin sister who lives in Ohio; they have been best friends since they shared a womb! She can’t wait to start a family of her own in the near future. 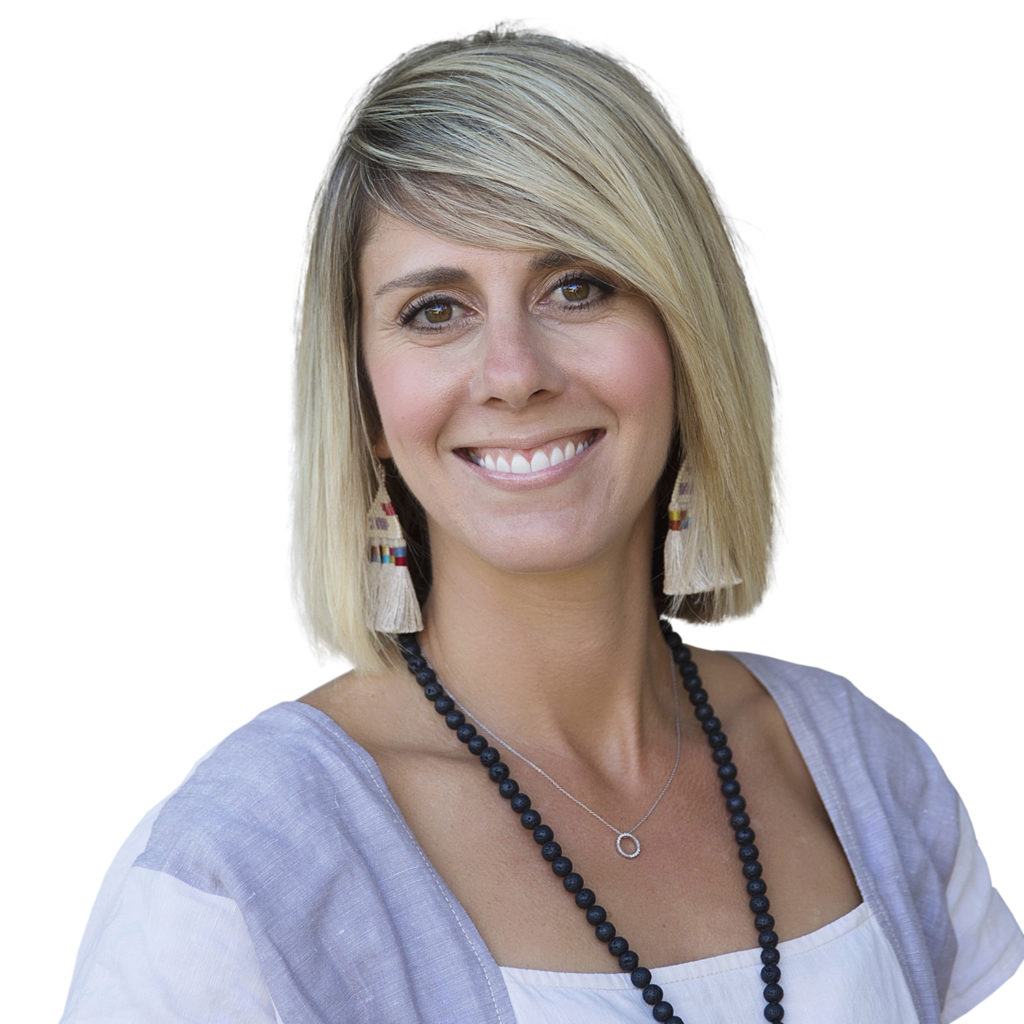 Stacy Klase graduated from UCLA with a BA in history in 2001. She decided to pursue a career in teaching and graduated from UCI in 2003 with a Multiple Subject Teaching Credential and Master of Arts in Teaching, then taught grades K-5 and was a science specialist in the Newport Mesa Unified School District from 2003-2016. Mrs. Stacy’s involvement at NCCDP began in 2012 when her oldest daughter began school in Room 1! In addition to teaching elementary school, her role at the time was that of mother to three young children, devoted wife, Room Parent and Parent Council Member. When NCCDP built The Orchard, our natural playground, in 2017, Stacy transitioned from involved mother and volunteer to our very own Naturalist Teacher. She is now able to nurture her love for teaching children and the outdoors by planning and implementing nature-based science, art and engineering activities with our students in her outdoor classroom. You will find Mrs. Stacy in The Orchard with her hands in the mud, exploring nature on Wednesdays and Thursdays. In her spare time she actively volunteers at her children’s schools, loves to entertain, and spend time with family and friends. 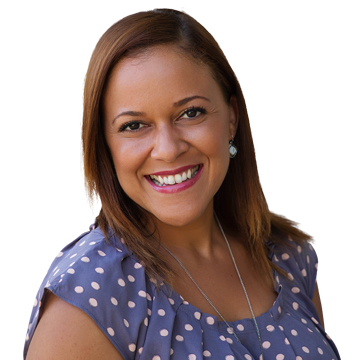 Morgan Parkyn is originally from Northern CA and moved to Southern CA when she was cast as a Dancer with Disney, performing in shows and parades. She attended CSULB as Dance Performance major and while she was there, she took a class called “Dance For Children”; through that class Miss Morgan found she had a niche and joy for teaching young children! She went back to school to study early childhood development and joined the NCCDP family as in 2016! Her natural artistic talent and genuine relationships with children make a fabulous Art Teacher, and the art projects are amazing!  Miss Morgan lives locally with her husband and daughter.  She enjoys volunteering and advocating for organizations such as The Giving Keys and The Kind Campaign. 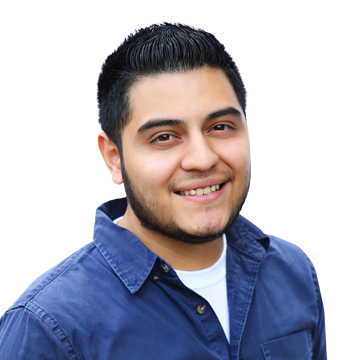 Garixe Cancinos is our Music Teacher since Fall 2015, when NCCDP affiliated with Young Music Company, an organization which has brought Music Education to schools across southern California for over 20 years, to conduct the Music Program. Mr. Garixe learned to play the piano at the age of five, and now plays a variety of instruments and has performed in many churches. He believes “music is important in Early Childhood Education because music helps you discover yourself and it’s a platform for self-expression.” Mr. Garixe is currently studying at Cerritos College, with the goal to transfer to Cal State Dominguez Hills to major in Music or Business, and the hope to one-day open a music school to educate children, teens and people of all ages.